Age of Dragons is a mythical medieval world where the existance of dragons and zombies are known. There are 7 lands to explore, 5 noble kingdoms and 2 magical regions. Each kingdom is unique and accommodates an abundance of tales, quests, cultures and resources. The Frozen Land is a region overrun by cursed zombies whilst dragons roam the magical Dragons Land.

Though you can explore the lands there are other things to do such as battle zombies roaming the lands, fight hoards of zombies in the Frozen Land, breed and ride dragons, collect dragon eggs, collect potions, get new weapons and build an army to battle in the Frozen Land against the Zombie King. 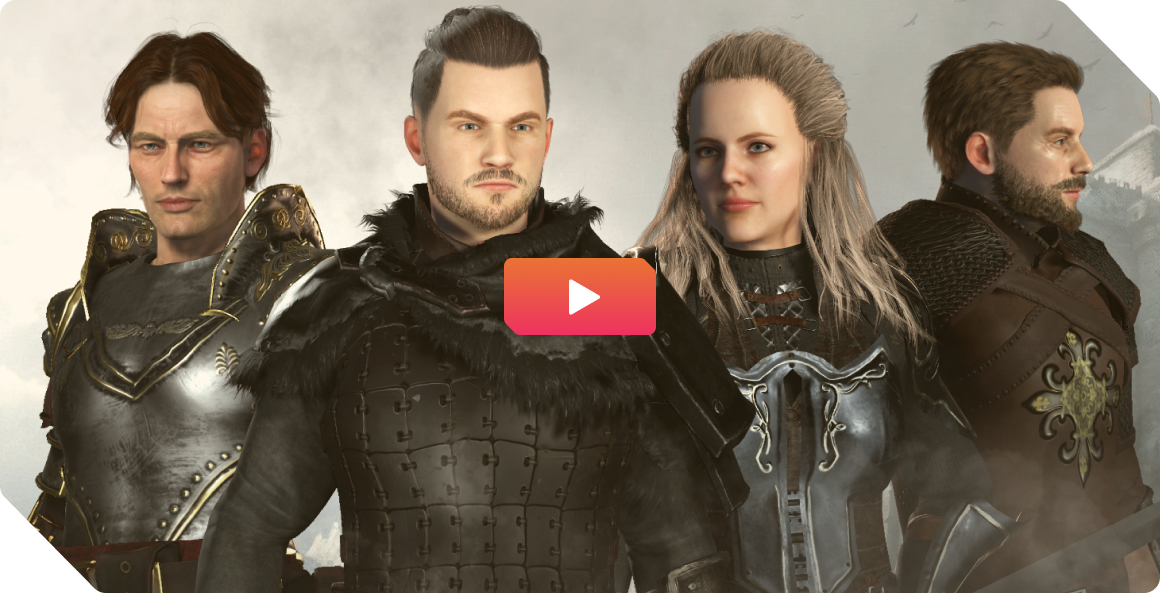 An NFT, or non-fungible token, is a unique and non-interchangeable unit of data stored on a digital ledger that is verified and secured using blockchain technology.

Purchase and earn high utility NFTs that can be used across the game to boost earnings of the $DRAGON token. These can be transacted within the MetaXSeed marketplace using either $DRAGON or $XSEED tokens.

Each NFT will have a specific hash rate that correlates to it’s value across the ecosystem. The hash rate of these NFTs can be combined and staked in order geneate an extra form of passive income.

The dragonverse will contain a variety of dragons from two main categories - fire and ice. Individual dragons will have thier own chractersistics contributing towards a rarity scale.

Owning multiple dragons would enable the players create highly sought after dragon eggs which in turn can be traded.

The game rewards and NFTs will be balanced to mitigate impacts of inflation and maintain value of the NFT collections as the game expands.

Stake your NFTs to increase attributes in readiness for battle. In addition to achieving XP from in-game interactions, there will also be a mechanism to earn passive income through various forms for staking. 'Hodlers' can choose to either recieve rewards in the form of $DRAGON tokens or increase the battle capabilities of their characters, weapons and land. As the ecosystem grows, assets can also be interoperable within other partner games - either playable or game-fi rewards.

Through land management, resource gathering, and tough decisions, you need to make sure that your empire doesn’t crumble! Build, expand, and take down any tribes that are in your path. You need to place in members of your arm, watching them spread out and take over the army of your opponent, slowly dominating the land. But beware, the more you conquer, the more enemies you make.. 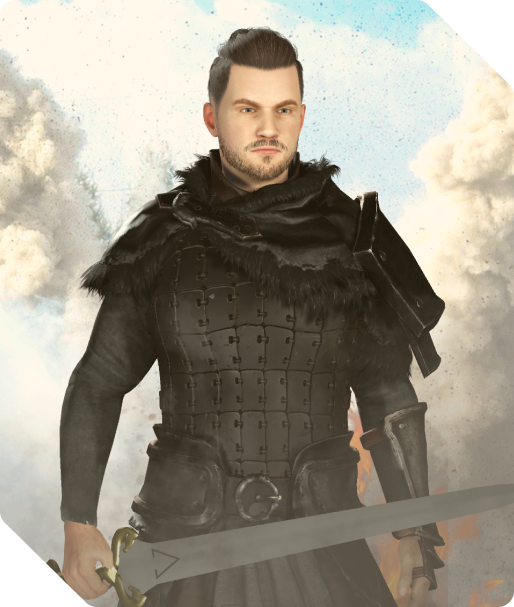 Sean Winter, born in the North, is the son of Luciana Zeledon and Cenric Winter, the king of the north. House Winter are the guardians of the north who protect all kingdoms from the zombies in the frozen lands. Sean is one of the few remaining people with dragon blood running through his veins.

Zombie King, once known as Zolki, was born a Shadow man, who possessed dark magical powers is now banished to the frozen lands and transformed into the Zombie King by the spell of the Green Keepers. He was the most powerful shadow men to be born who almost destroyed the human race. 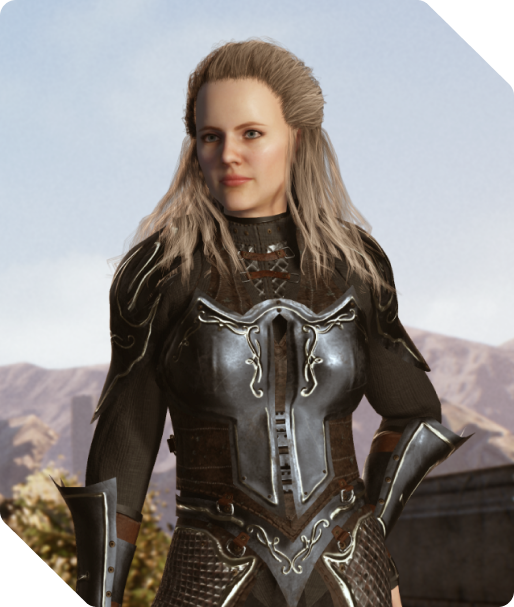 Rey, is the daughter of Joselyn Arias and Jhon Valerio, the Queen of West Land. From infancy, Rey was kept safe growing up to protect her identity but she was destined for the throne and warriors across the kingdoms joined her army as they believe she is the true ruler of all the kingdoms. She is the only remaining person from a pure dragon blood line.

Age of Dragons is set on an island called Dracia that consists of 5 kingdoms; North, Mercy, Kings Land, West Land and Sand Land. Dracia also has two other regions that are magical in nature; Frozen Land and Dragons Land.

The story begins a long time ago when magic was the way of life on earth. Among humans lived ancient creatures who looked like humans but they lived in the wild. They were called the ‘Green Keepers’ and they kept the peace between humans and the dark mystical beings called the ‘Shadow men’. The Shadow Men were sorcerers of dark magic and they had a century-long rivalry with humans. The Green keeper’s magic was strong because they were connected to nature and to each other. The key to the Green keepers magic was the ancient tree that connected them to nature, allowing them to keep the Shadow Men at bay.

There came a time when a powerful Shadow man called Zolki devised a plan to destroy the ancient tree, he gathered an army of Shadow Men and battled the green keepers at the tree. Though they were not strong enough to win this battle at first, they managed to destroy the tree using dark magic. This plunged earth into darkness and the Green keepers lost their strength so they had no choice but to retreat and join the humans. Shadow men were strong now and their aim was to destroy the human race. A battle commenced between the two rivals and the humans gave all they had alongside Green Keepers. In a last attempt to save humanity the Green Keepers conjured up a spell that banished the Shadow Men to the Frozen Lands and all but Zolki turned into mindless zombies. Zolki was banished too but as the leader of his tribe he became a frozen zombie king. The spell would prevent the zombies from leaving the Frozen Lands, but this spell came at a huge cost to the Green Keepers, their species would no longer exist. The spell is not perfect and there are times where the zombies can escape and roam the lands.

Till this day Dracia still has zombies and the zombie king that are confined to the Frozen Lands. 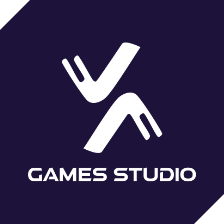